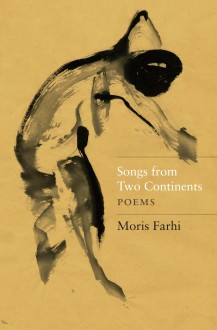 Redemption and the Hope for Understanding through Liberation from Separation

As part of my haphazard research into the divergence of East and Western cultures, I picked up a copy of Moris Farhi’s first book of poems, Songs from Two Continents on my tour of Turkey with Mum and Rashid.

This is the first poetry i have read from a Turkish poet, and the second book of any kind by an author from Turkey—the other being The Flea Palace by Elif Şhafak, a Márquezian novel i am picking my way through slowly, the second book i have attempted to read in its entirety on an eReader, the first being, foolishly, Plato’s Republic.

Between Socratic dialogue and the pithy poems of Moris Farhi, there couldn’t be a much greater divide. The first poem is quote worthy not only for its sheer brevity, and is just a taste of the redemption-through-passion theme pursued in the collection:

many paths lead
to God

mine is through
the flesh

END_OF_DOCUMENT_TOKEN_TO_BE_REPLACED 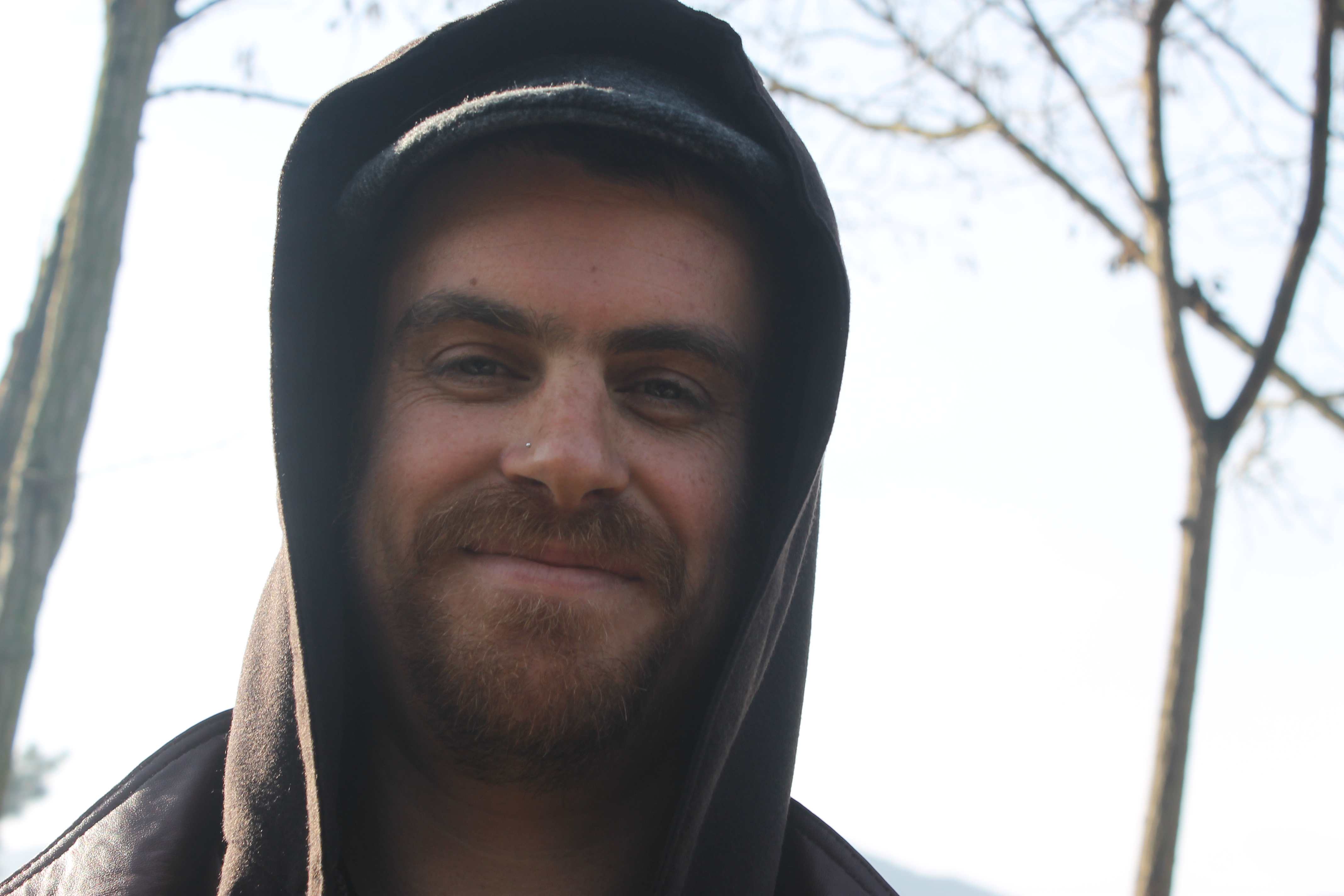